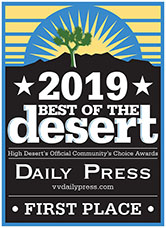 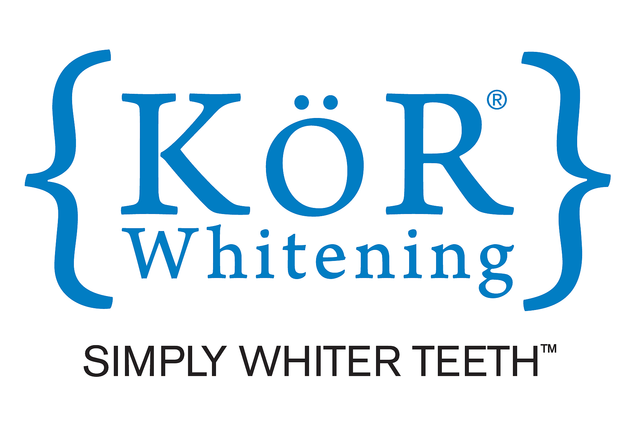 KöR Teeth Whitening is widely regarded as the most effective remedy to lighten the shade of teeth 10 times than conventional methods.

What is KöR Teeth Whitening?

KöR Whitening is a professional teeth whitening system that can be practiced at home to enhance the color and brighten the color of badly stained teeth. The whitening gel is generally refrigerated, cold-packed in order to maintain the stability and integrity of the gel's active ingredients. 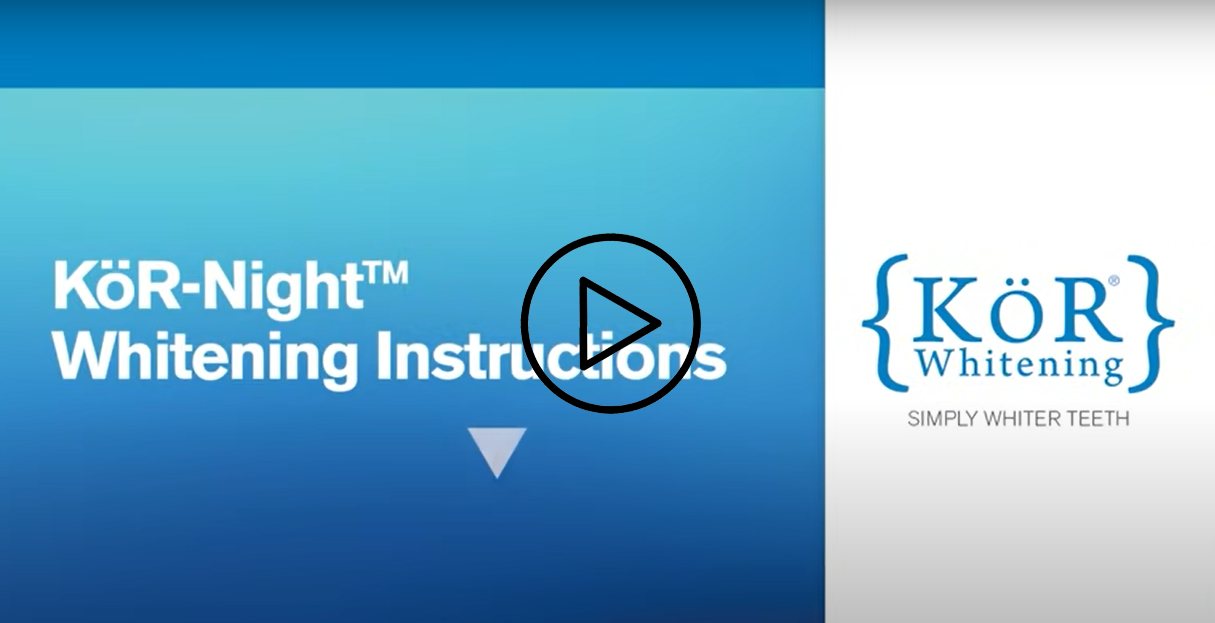 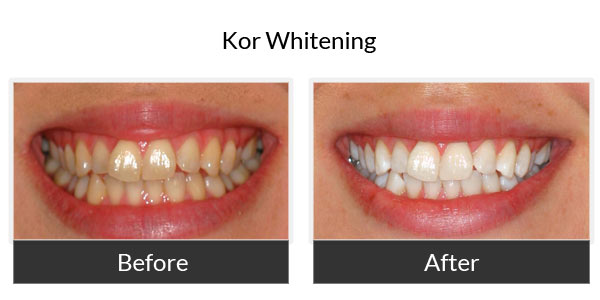 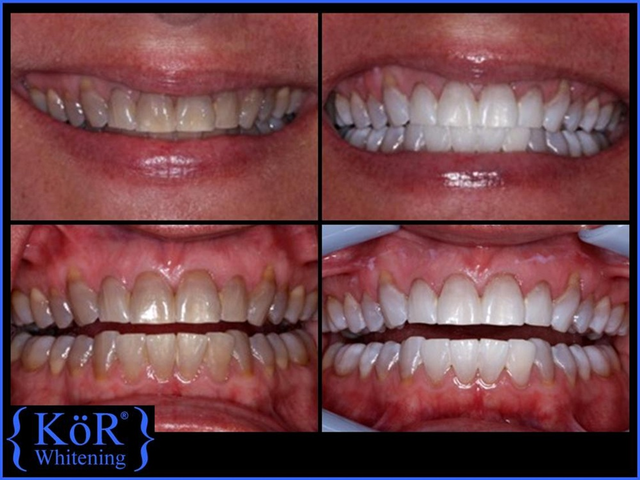 The whitening molecules of the KöR whitening Hydremide Peroxide whitening gel are chemically designed to absorb deeply into the tooth and dissolve the stain.

The proprietary KöR Whitening Hydremide Peroxide whitening gel uses a base of Hydrogen Peroxide. The Hydrogen Peroxide would break down into water, Oxygen, and other radicals. The byproducts also known as "Bleaching Factors" can be used to lighten teeth.

The KöRTeeth Whitening technique of transforming your dull smile makes the use of whitening gels that are administered in special trays. The trays are manufactured by making molds of the patient's teeth to create unique whitening trays. These trays are easy enough to wear and won't interfere with other tissues of the mouth. KöR Teeth Whitening trays are specially designed to prevent any leakage of the gel into the tissues of the mouth.

The patient would be advised to refrigerate the gels to ensure that the KöR's ingredients don't degrade. The gels also contain desensitizers that helps prevent teeth sensitivity. The bleaching agents would quickly eradicate staining and give you a simply whiter smile.

WE OFFER A VARIETY OF SERVICES

WHAT MAKES US STAND OUT

Our experienced and talented dentists provide high-quality service for patients of all ages. Contact us today to schedule your consultation!

Our caring team of dental professionals are committed to your smile, health, and comfort. Call today to make your appointment!

Thank you for Submitting your request. Our Office will get back to you.